I didn’t plan to watch Stardust initially. Just because my sis kept mentioning this movie…

And you know what? I’m so glad I did.

Stardust is currently airing in HBO, Astro. Do catch this movie if you have the chance. It’s a nice fantasy film. Not great but nice. I watched Stardust 2 days in a row. Hehehe According to Wiki, this movie was release in 2007. Funny I have no memory of it being shown here in our theaters.

What I like about this fantasy film, Stardust is that its Tolkien like landscape… miles & miles of beautiful vast land, its wonderful movie backdrop, its not so great but enough to sweetened you up for the day feeling. It’s a story with everything… adventure, witchcraft, power and most important love. Oh god I love Charlie Cox!!! Can I say that?


Stardust is adapted from Neil Gaiman’s fantasy novel by the same name. I’ve not read Neil Gaiman’s books but my sis had and she said they’re amazing.

Stardust Theme Song: Rule The World by Take That
This song was played during the ending credits. I fell in love with this song right away. I didn’t know it was sang by Take That until I googled it up. WOW!

Been playing this song on and on and on… non stop.
Beautiful lyrics, meaningful!

The main casts of Stardust are Charlie Cox (oh gosh he’s one of most good-looking guy I know, a Brit, a Gunners ceeehhhhh…), Claire Danes (beautiful, like her a lot), Michelle Pfeiffer (still hot) and Robert De Niro (for the first time I like his movie character!) and oh the forgettable Sienna Miller. Guess who narrate this film? Non other than Sir Ian McKellen! 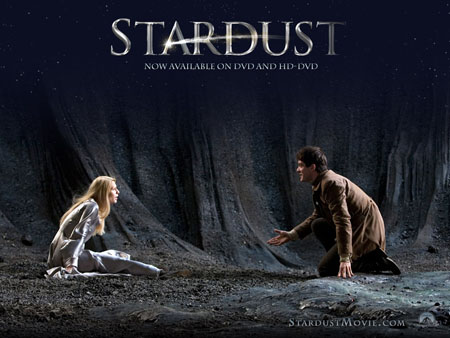 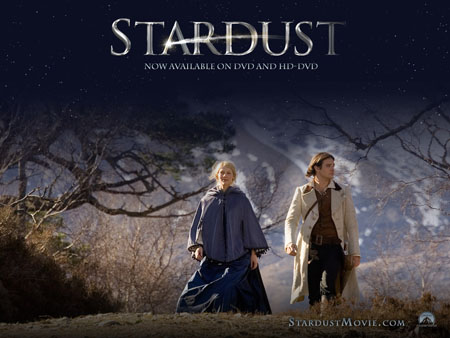 Just watch it will ya?